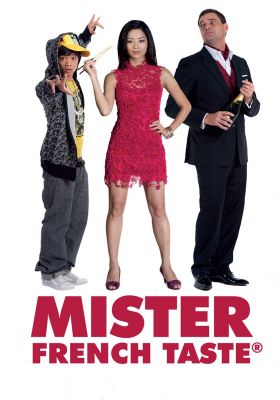 
An original cross-cultural comedy series about manners (or the lack thereof). Mister French Taste is an etiquette coach with the challenge of a lifetime: transform the unruly Leon, the only son of a conservative Hong Kong family and a constant source of scandals and shame into a perfectly groomed gentleman while at the same time, trying to steal the heart of Lily, the beautiful, young heiress to a Hong Kong fashion empire, educated, smart, and fluent in the art of shopping. Watch Hong Kong and France collide in this hilarious comedy of manners!