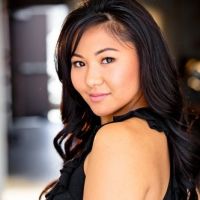 Mallory is an Asian-American actress, screenwriter, R&B/Soul singer-songwriter, voiceover artist and performer. She started acting at the age of 6, booking national commercials and print ads; her first series regular role was on Nickelodeon called “Just For Kicks,” which was executive produced by Whoopi Goldberg and a recurring role on ABC Family’s, “Lincoln Heights,” just to name a few. Some of her past work include: another recurring role on the hit show, “How To Get Away with Murder,” starring award-winning Viola Davis, a role on “Married” on FX, “Jane The Virgin” and portraying the comical and lovable lead, Charlene, in HBO’s “F**ked Up,” which is still streaming on HBO GO and HBO Now. You can catch Mallory on Cartoon Network’s “DC Super Hero Girls,” recurring as the super villain cartoon, Leslie Willis aka Livewire, Disney Jr’s “The Lion Guard,” the legendary video game, “Final Fantasy 7 Remake,” as Madam M, the movie “Shithouse,” which was just awarded the Grand Jury Award at SXSW 2020 and as “Mattie,” for the web series, “I Would Have Kissed You,” which she was recently nominated for Best Actress at the Top Indie Film Awards and the British Web Awards. 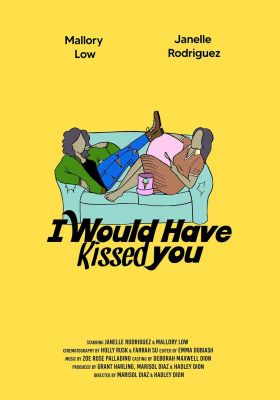 I Would Have Kissed You
COMEDY - ROMANTIC,
2021

Three months after college graduation, best friends Mattie and Olivia are struggling to write a feature and struggling even more with their love lives. Mattie finds herself in a grey area with her More

I Would Have Kissed You