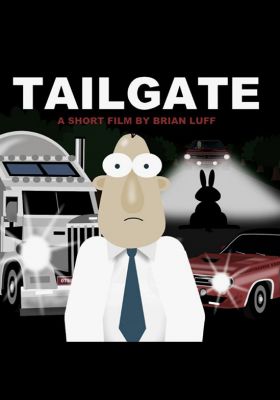 
An animated short film inspired by Spielberg’s 1971 classic Duel, Brian Luff’s dark, action-packed comedy thriller recounts the terrifying nightmare of a man pursued by a psychotic truck driver. But Tailgate is more than just a homage to Mr Spielberg - it’s an original and fresh take on the story that’ll both make you jump and make you laugh.