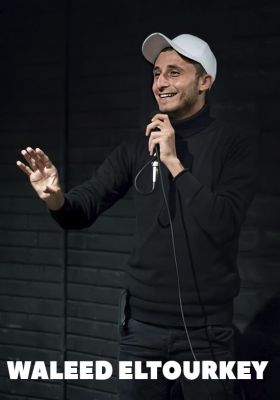 
"Irregular life" Waleed talks about his life and how it's irregular as he describes it. Then he describes his relationship with his father, his mother and his girlfriend. He talks about the situations he has been through. Waleed started his career as a stand-up comedian in 2016 after he completed a workshop "Madares for teaching stand-up comedy". He continued his comedic journey by making shows in different comedy clubs and theatres around Cairo and other cities in Egypt. He did a lot of online comedy videos through Youtube, Facebook, and Instagram as well as TV and radio shows.